ORANGE, CA - This industry is filled with bittersweet moments such as the one Interfresh revealed today, as it announced the retirement of Darryl Anderson, long-time Division Director of the company’s distribution center in Vernon, California.

Anderson joined the company on the first day of 1999, and retired on December 31, 2020–marking exactly 22 years with the company, according to a press release. 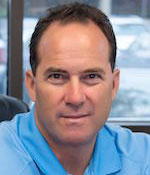 “Darryl and I met as Produce Clerks at a small ranch market in San Juan Capistrano, where we both worked during our high school years," said President Chris Puentes. “I doubt either one of us imagined that we might make a career in the produce industry. Not only did we both do so, we ended up working together at Interfresh for 22 years. Darryl has always been a hard-working and conscientious individual, and we wish him nothing but the best in his retirement.” 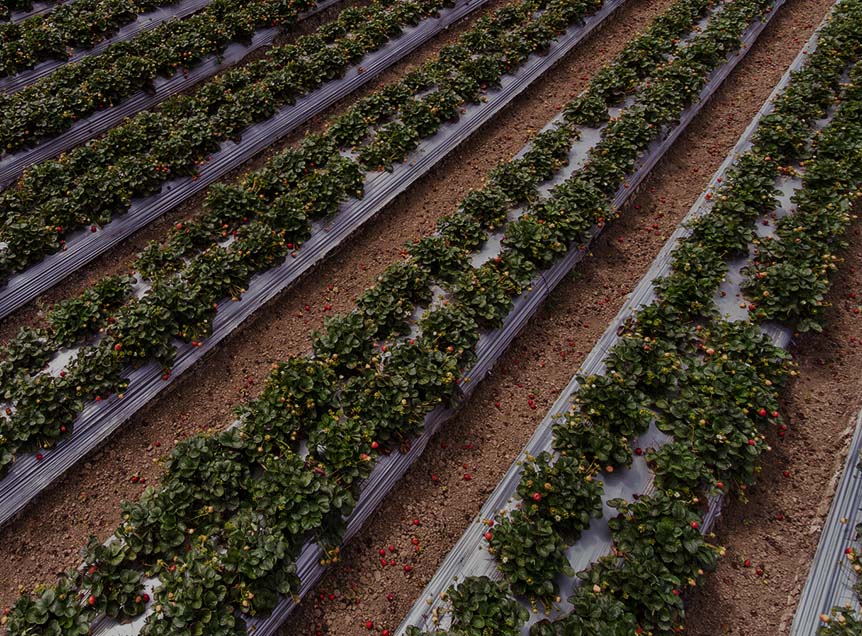 “Darryl is the most dependable, hard-working, and straightforward guy I know. He was great to share the workday with and an even better friend. He will be missed here at Interfresh. Congrats to Darryl on his retirement. It is well deserved,” said Iles.

Morrison added, “Darryl is truly one of the most upstanding people I know. His daily presence will be missed. Congratulations, Darryl!”

We here at AndNowUKnow congratulate Darryl Anderson and wish him a blissful retirement!

Over the past two decades Interfresh has emerged as a leading distributor and marketer of fresh fruits and vegetables. Our...