OVEIDO, FL - Great minds and even greater hearts leave an indelible stamp on the fresh produce industry, and one such man who fits this category is none other than Dan Duda, CEO and former President of Duda Farm Fresh Foods. Dan is set to retire on December 31, 2020, after 40 years clocked with the six-generation, family-owned company. His brother, and fourth-generation family member, Sammy Duda, will continue to lead Duda Farm Fresh Foods as President. 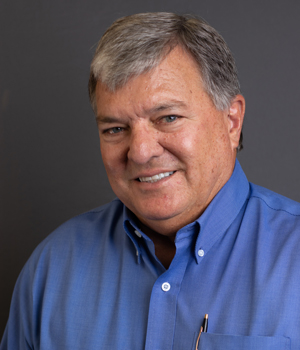 “As I reflect on the past 40 years, I’m so thankful for my time with the company and furthermore it’s people,” said Dan. “The Duda Farm Fresh Foods family, along with the fresh produce industry, have been an integral part of my career, and I will miss everyone dearly. I know Sammy will continue to offer exceptional leadership and propel the company forward with innovation and excellence!”

Throughout Dan’s tenure, Duda Farm Fresh Foods transitioned from a commodity business to a well-known consumer brand with value-added operations. According to a press release, the Dandy® brand has more than doubled in market penetration, with 80 percent market share in retail fresh-cut celery. 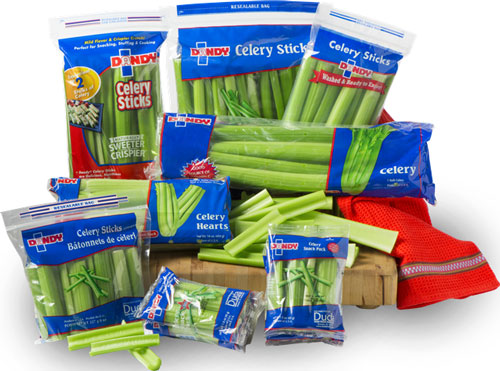 He oversaw the celery research and development that gained traction to allow Duda Farm Fresh Foods to begin exporting proprietary celery seed varieties internationally. This was a necessary step in differentiating the Dandy brand from its competitors.

Dan’s leadership helped build a strong online presence for the Dandy brand, utilizing social media communities like Facebook, Instagram, Twitter, and more. He was an integral part in bringing online social engagement to the brand, resulting in over 500,000 total connected shoppers who actively interact with Dandy. 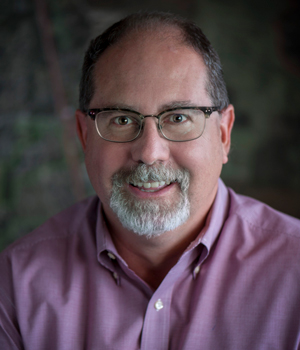 “For the past 30 years, Dan and I have worked closely together, traveling, visiting with employees, and touring our various operations,” said Bart Weeks, Chief Operating Officer of A. Duda & Sons. “It’s been a pleasure getting to know Dan professionally and personally, and I look forward to working closer with Sammy as he continues to lead the company as President. I along with the Duda Farm Fresh Food employees and customers alike will miss Dan’s passion for the fresh produce industry along with his outstanding leadership, and we wish him the best in his much earned and deserved departure.”

Not only has Dan held leadership roles within Duda, but he is active across the industry, donating his time to associations such as Southeastern Produce Council, United Fresh Produce Association, and Produce Marketing Association.

We here at AndNowUKnow extend our congratulations to Dan on his well-earned retirement.

What started out as the pursuit of the American dream by Andrew Duda, a young Slovak immigrant, has become one the country...

Center for Produce Safety and Industry Leaders Call to Expand...