BAKERSFIELD, CA - Driving growth and expansion in times of difficulty is one feat that progressive companies have in common. With its eye on the horizon, Grimmway Farms is taking this task to heart and has announced its sale to Teays River Investments, LLC. 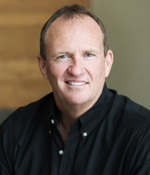 “With Teays River’s support, Grimmway can expand our infrastructure, advance new research and technology, and invest in the people who work with us and for us,” Jeff Huckaby, President and Chief Executive Officer of Grimmway Farms, expressed.

The sales agreement between Grimmway Farms and Teays River Investments closed in December and all operations will remain the same. 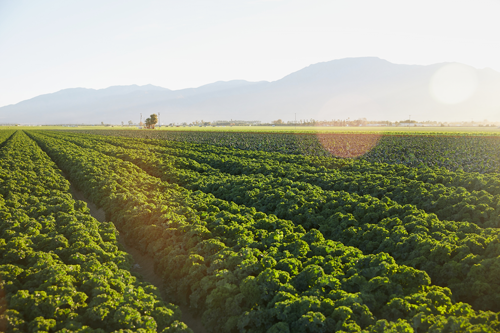 Teays River Investments is a respected agricultural investment firm based in Zionsville, Indiana, according to a statement from the Grimmway team. 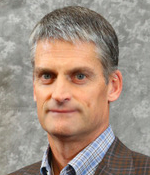 “We are thrilled to partner with Grimmway Farms," said Richard Halderman, President and CEO of Teays River Investments. “Together, we are poised to help grow its business sustainably, respect its legacy, and ensure its core values of Faith, Honor, Service, and Tradition continue to benefit its employees, customers, and community.”

Grimmway Farms brings an impressive portfolio to the fresh produce industry and now to Teays River Investments as Grimmway grows over sixty-five vegetables across seven states. The company also distributes its produce to customers in all fifty states and across the globe.

Grimmway’s skilled management team will be supported by Teays River Investments as it continues to meet consumer demand for fresh produce and elevate the value of its loyal customer base.

Congratulations to Grimmway Farms and Teays River Investments on this new evolution and the strong path of growth ahead!

Family-owned and operating in Bakersfield, California, Grimmway Farms traces its roots to a produce stand started by the...