PHILADELPHIA, PA - In the midst of a promising cherry season, with Chilean production expected to be up 35 percent over last year, Forever Fresh has launched a new controlled atmosphere 1 lb top seal clamshell in addition to its traditional stand-up pouches.

“We are excited about our new top sealed clamshells,” said Evan Myers, General Manager of Forever Fresh. “Extensive testing proves that this new packaging provides a tremendous opportunity to improve quality by extending shelf-life and reducing shrink at retail.”

This development means that the 23 million 5-kg cases of cherries that Forever Fresh’s growers are estimating that Chile will produce, will be able to survive longer on supermarket shelves. Forever Fresh expects to market more than 400,000 cases of fresh Red and Rainier cherries in North America alone. 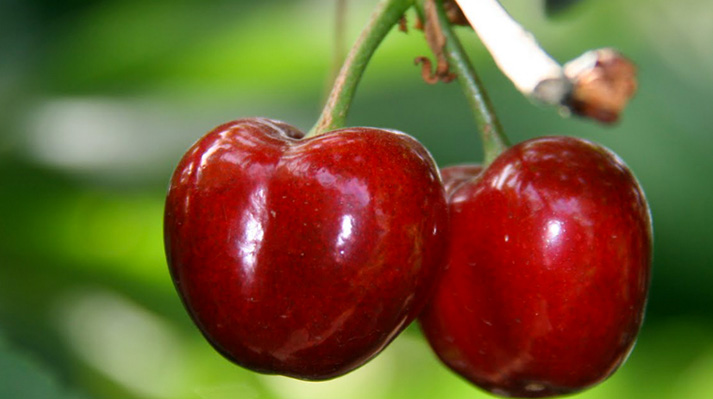 New this season, Forever Fresh will also be offering air Cherries from Argentina with arrivals starting Mid-February through the first week of March. Forever Fresh has the ability to repack cherries using state-of-the-art cherry repacking lines on both the East and West coasts to ensure the some of the highest quality cherries on the market.

The Chilean season will kick off with air freight arrivals in early November, with additional vessel arrivals continuing through the end of January.

“The Chilean growing season has been near perfect. We’ve had a perfect winter that has provided significant chill hours for high cherry production,” Myers continued. “A moderate frost during the first week of September did change original estimates with the central region estimating a 10 percent reduction with Curico and southern regions estimating a 20 percent reduction in volumes. 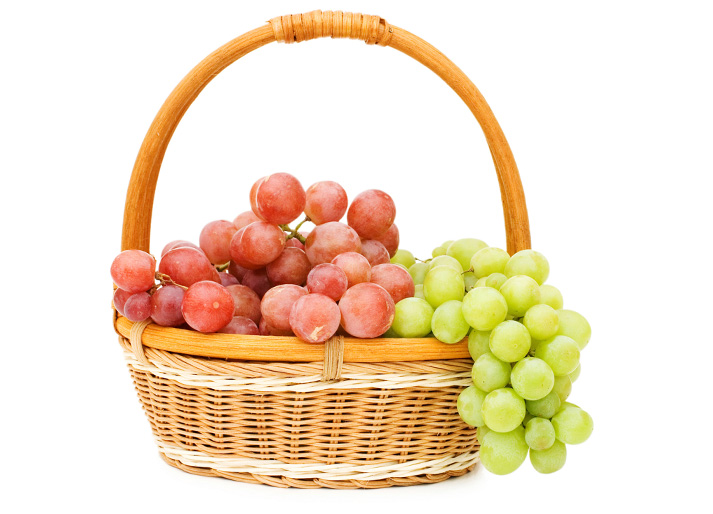 Along with its strong cherry season, Peru is projecting a mid-October harvest on grapes and estimates of 38 million cases this season versus 35 million last year, with roughly 15 million cases of seedless grape varieties available this season while a variety shift is underway. 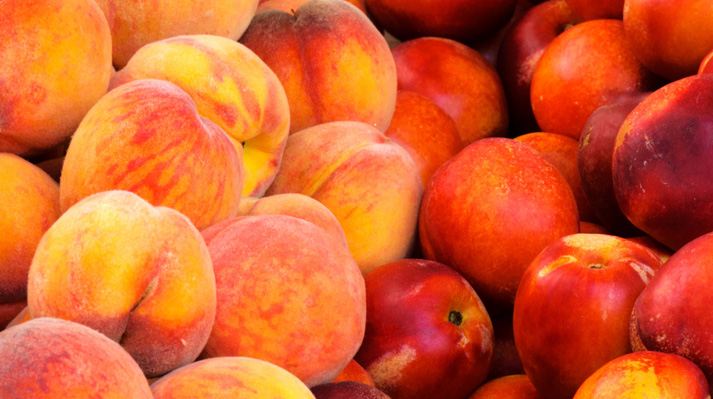 As for stone fruit and grape volumes from Chile, it’s still too early to know what the overall volumes are to be, but Forever Fresh reports that the frost that occurred in early September did have some negative effects on the plum crop.

As seasons and harvesting areas transition throughout each category, stay tuned to AndNowUKnow for the latest updates.